There are two different versions of this project, the original version was referred to as “Scale & Structure” and is laid out as several concentric circles with a single central focal point. This version is a mandala designed to organize and describe the size and shape of the elements of the universe. The core of the mandala represents the smallest possible structure and each ring around this describes and increasingly larger structure until the outermost ring that represents the universe (or multiverse) itself.

It’s important to note that the the universe depicted in this project, while similar to the real universe, is fictional. Due the incompleteness of modern physics at the largest and smallest extremes of scale it was necessary to create an complete fictional version of the laws of physics. In this system the Standard Model of the real world is replaced by Cirrostatic Field Theory, which allows for the fundamental forces to be unified via a sub-plank length three dimensional manifold that exists at all points in space. This system also gives rise to two phenomena that do not correspond to anything that exists in the real world, the Yau and the cascade. 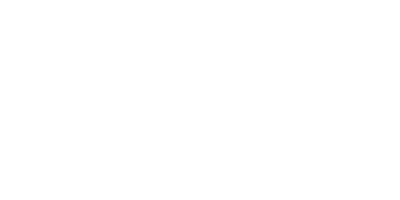 The core of the mandala represents the smallest theorized structure, the Yau Manifold. This manifold is a three dimensional toroidal helix shaped structure that exists at all points in space and is smaller than every type of particle. 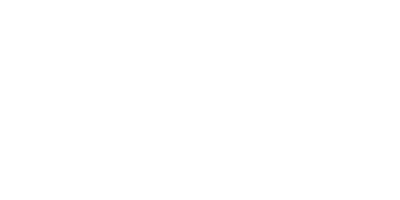 At the smallest scales sub-atomic particles behave as a wavefunction of possibility instead of as classical matter. The act of observing or interacting with a particle causes the wavefunction to collapses into a discrete locatable particle. 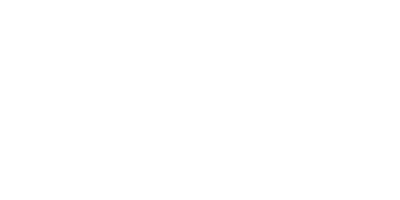 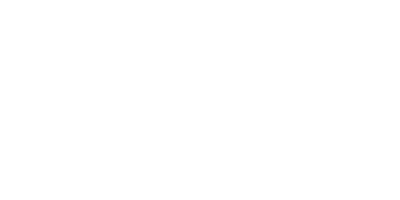 The electron shell energy level model is a somewhat inaccurate but useful abstraction of the structure of a complete atom. The way electrons arrange themselves gives rise to most chemical phenomena. 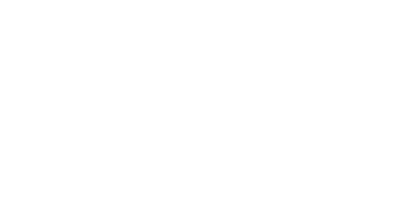 Atoms attract and repel each other via the electromagnetic force to form larger molecules with specific shapes. Due to their relevance to human scale interactions, both versions of this project depict genetic encoding molecules. The split taxa version of the project also depicts graphene, a much simpler hexagonal lattice of carbon atoms. 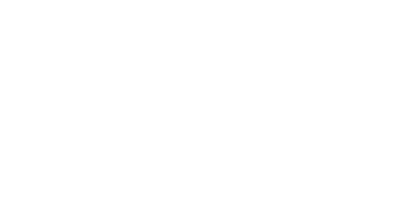 Biological molecules organize into discrete tissue types and organs and systems of organs. Depicted is a representation of the spinal column that protects the primary conduit of neurological and cascade activity in vertebrates. 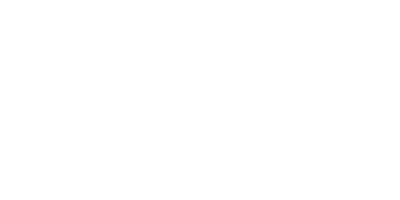 The Human Developmental Style Tree represents a taxonomy of everything a human can learn and do. This structure is both the middle ground between the micro and the macro and, because a human can understand both, it is the frame to the whole system. Depicted only in the split taxa version of this project is iteration 0.2.0 “Nested” of the style trees. 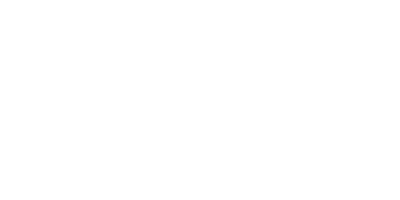 Networks connect many things on a global scale, from the man made social and infrastructural networks to the natural connections and interdependencies that govern the ecosystem. These are all represented with a ring of interconnected nodes. 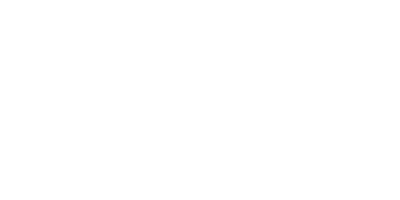 The structure of the Earth itself is depicted in this ring. Floating atop the molten core and mantle of our world are the tectonic plates of stone we live on. The ring depicts the relative proportions of the Earth’s crust that each one of the major plates covers as well as the relative sizes of the major continents and oceans. 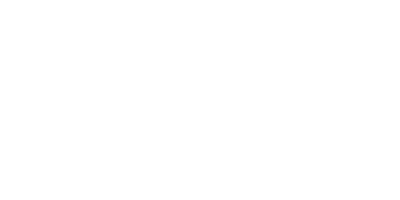 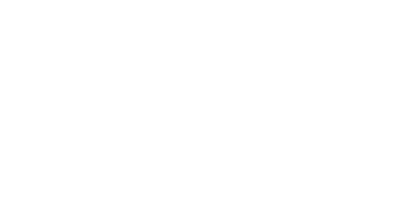 Due to the anthropocentric nature of this mandala the solar system depicted here uses the incorrect but thematically appropriate geocentric model. The rings depict the apparent motion of the moon, the sun, and the seven other planets across our sky. 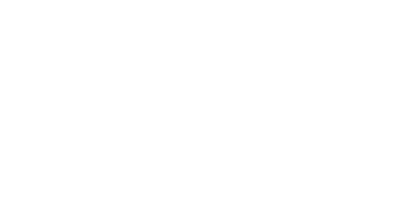 This ring depicts the structure on stellar and intergalactic scales. The organization of this ring is meant to invoke the spiral shape of our galaxy and the spacing is meant to be representative of the clusters and massive voids that galaxies fall into. 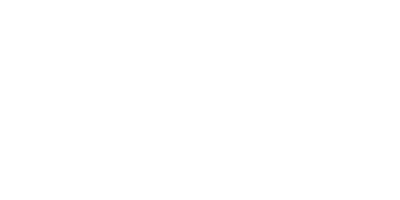 The entire universe and it’s history since the big bang is depicted here as a single timeline divided into three primary eras of the development of the universe. 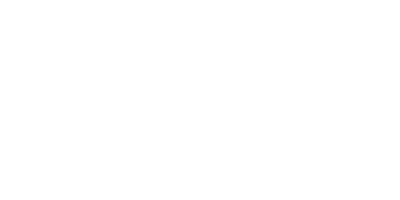 The outermost ring is the largest element of the mandala. The multiverse is composed of innumerable possible timelines each radiating outwards from the big bang. 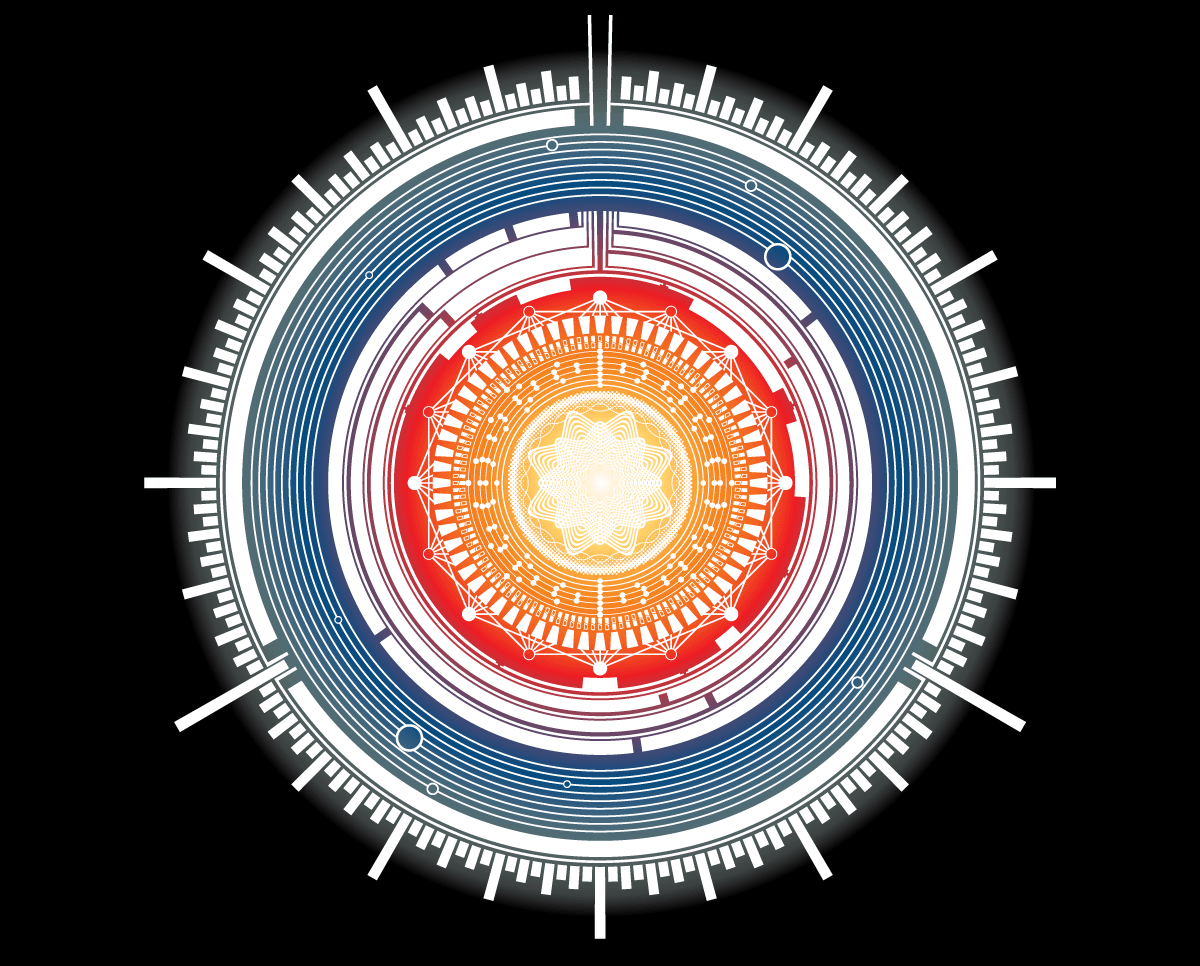 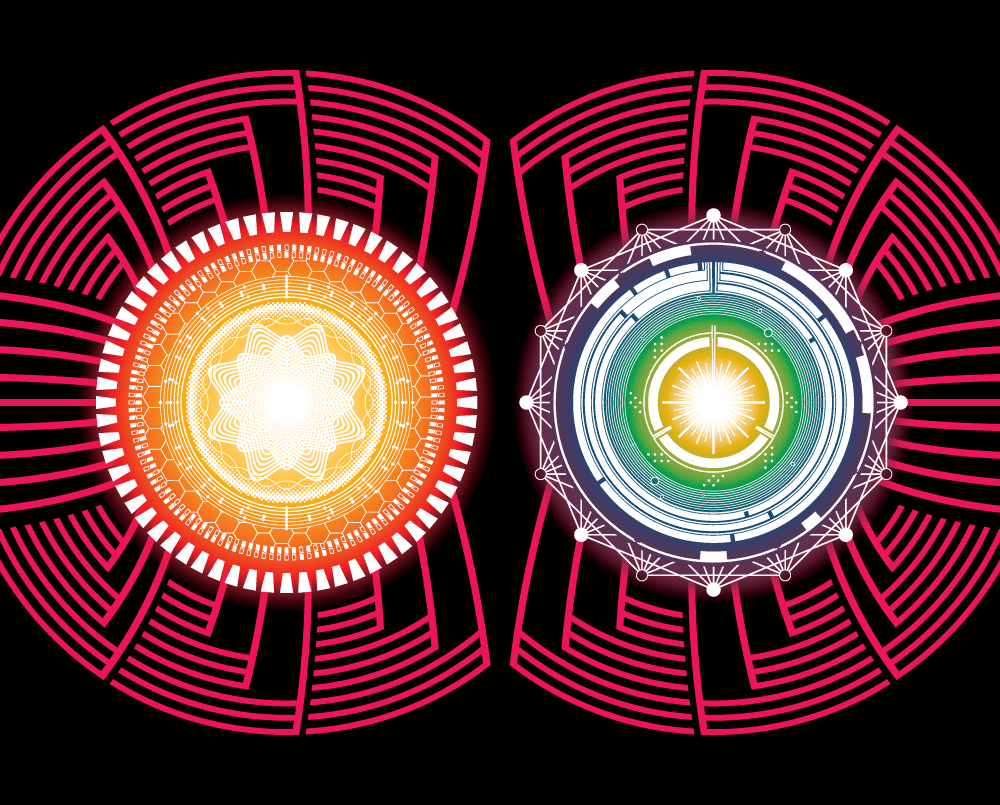