Each iteration of the Human Developmental Style project represents an attempt to organize all academic topics, physical skills, and all other human pursuits into discrete and sortable units referred to as styles. While iteration 1.0 is not, and perhaps can never be, completed, it’s completion would represent a completely quantized taxonomy of all human knowledge. 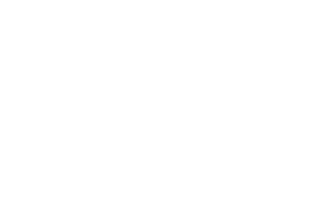 The gestural layout, while not a true style taxonomy due to its narrow focus and lack of hierarchy, is the earliest precursor to all of the other style systems. This layout limits itself to only organizing a small handful of fields of occult knowledge. It’s organizational pattern is little more than a simple list, but it contains the unique quirk of being grouped into categories based on different hand gestures. 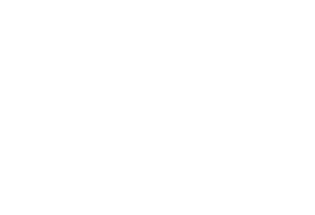 As the first true style taxonomy, the fractal layout attempts to classify all areas of human development. This structure of this iteration is a fractal tree. At its core are the three base style nodes labeled, the mind, the body, and the spirit. Each node branches off into three child nodes, which in turn have three child nodes, and so forth. There are five tiers in this hierarchy, from the three core nodes to the 243 outermost nodes. The sheer number of nodes in this structure necessitated significant redundancy. 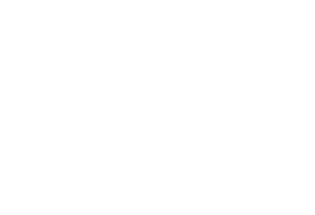 In this iteration each style is a nested inside of it’s parent style rather than being a node branching off from it. This nested structure avoids redundancy by having three tiers instead of five, but does attempt to maintain some of the diversity of the fractal layout by treating the three core styles of the previous iteration as three valueless fundamental taxonomic groupings.

This iteration is deprecated, however it is still utilized as an element in the Fundamental Taxa project. 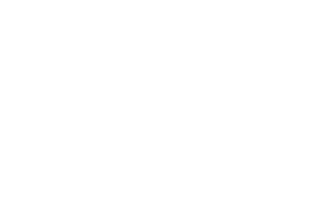 Rather than attempting to sort human capabilities as the other iterations do, this layout instead seeks to classify the capabilities of technology and software, because of this goal this iteration is best viewed as a supplement to the current iteration rather than a discrete layout of its own. This basic layout of this iteration is similar to a two tiered version of the fractal layout sorted into three valueless fundamental taxonomic groupings.

Despite it’s somewhat archaic layout this style is still well suited to its purposes and is still in use as a supplement to the current layout as of version 0.4.0. 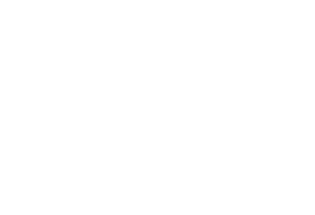 This iteration was created as an addenda to the nested layout. At its core is the complete nested layout, the terminal styles group into three additional tiers of styles intended to sort transhuman and posthuman capabilities. Instead of further branching into increasingly niche styles, the three added tiers reduce the number of styles in each tier until the outermost tier containing only three styles. 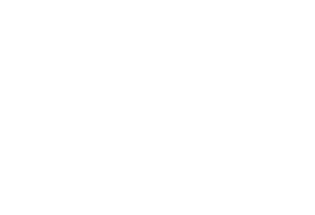 The quantized layout is the largest deviation from the previous versions which all bore some resemblance to the early fractal iteration. Instead of being grouped into three fractally branching or nested categories this layout has nine fundamental taxonomic groups that only expand in a linear fashion. The greater number of fundamental groupings combined with the limited linear expansion results in a similar total volume of styles.

All previous layouts shared a heritage of overvaluing occult subjects by devoting an entire fundamental taxon to the nebulous category label spirit. This layout instead labels its nine fundamental groupings with basic archetypical human attributes. As such, arcane subjects are relegated to being niche pursuits. 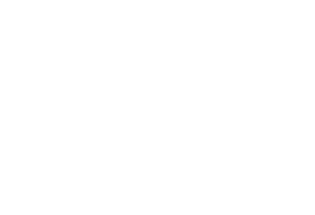 Development for this iteration was abandoned before it could be fully developed. It was conceived of as being a second supplemental layout, instead the next version includes the content of this layout in it’s entirety. The goal of this layout was to separately sort the supernatural content that was removed in the previous iteration. 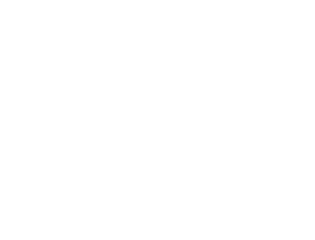 The orthogonal layout is the current iteration. It is essentially a modified and polished version of the quantized layout, however it includes the content of the supplemental functionality_sort layout and the proposed transitional layout as taxa that are laid perpendicularly to the primary nine taxonomic groupings. 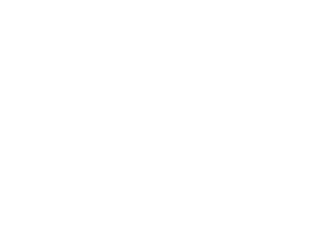 The indexed layout attempts to add greater organizational structure to the nine fundamental taxons used in the quantized layout by assigning each taxon into a periodic matrix. Each taxon is assigned to a row and a column based on shared qualities. All arcane styles and styles from the transitional and functionality_sort layouts are included in this iteration in a space outside of the primary taxonomic matrix. 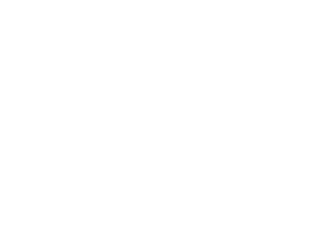 The Integral layout improves on the previous Indexed layout by implementing a non-hierarchical tagging system. This system allows for the structured inclusion of auxiliary styles that exist in extra-taxonomic namespace.

Additionally, the styles that were separated from the primary taxonomy in the Transitional layout have been reintegrated into taxons of the appropriate index. Extra-taxonomic inclusion of the functionality_sort layout remains unchanged.

This iteration is the current in-situ implementation. 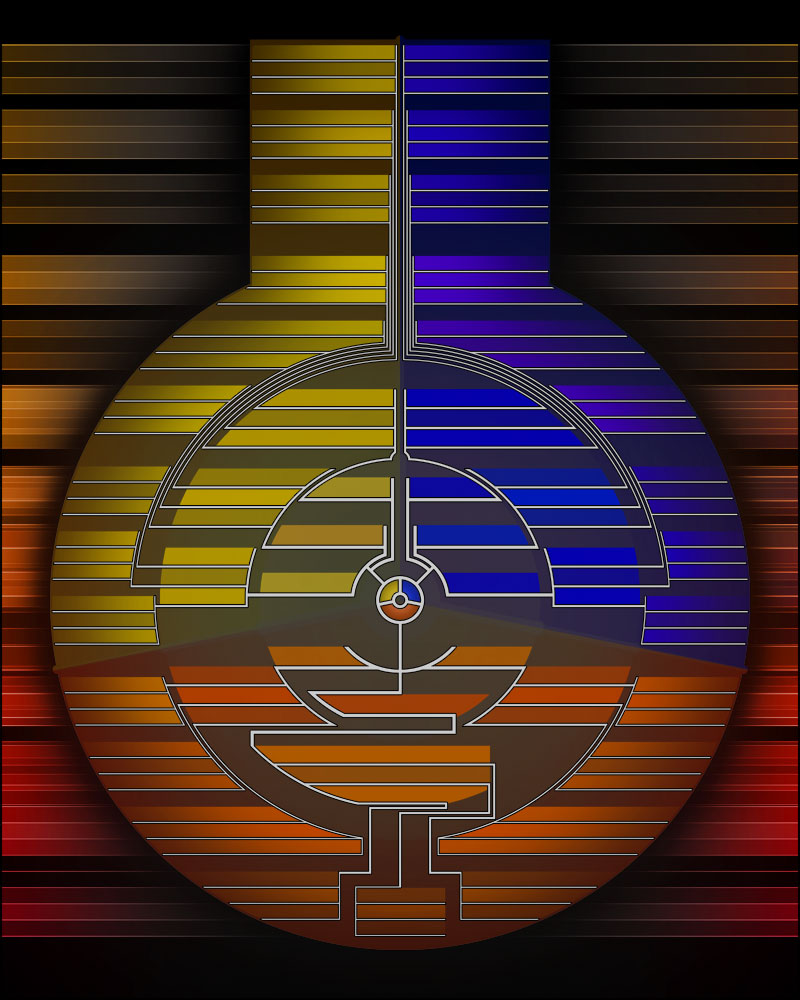 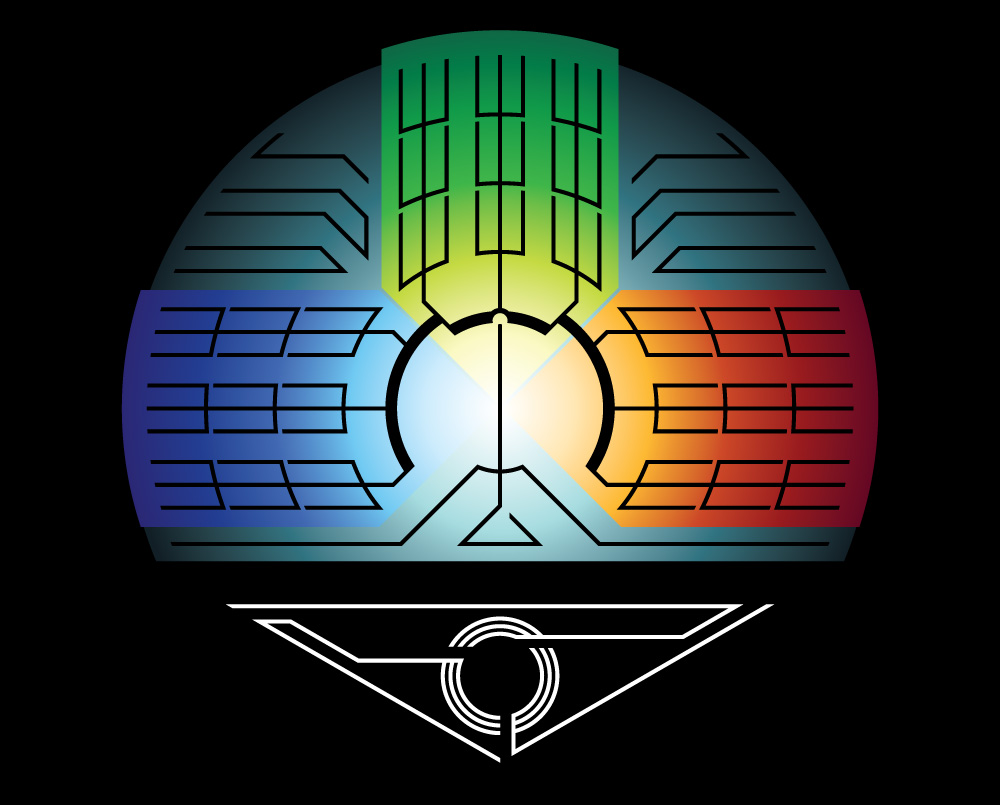 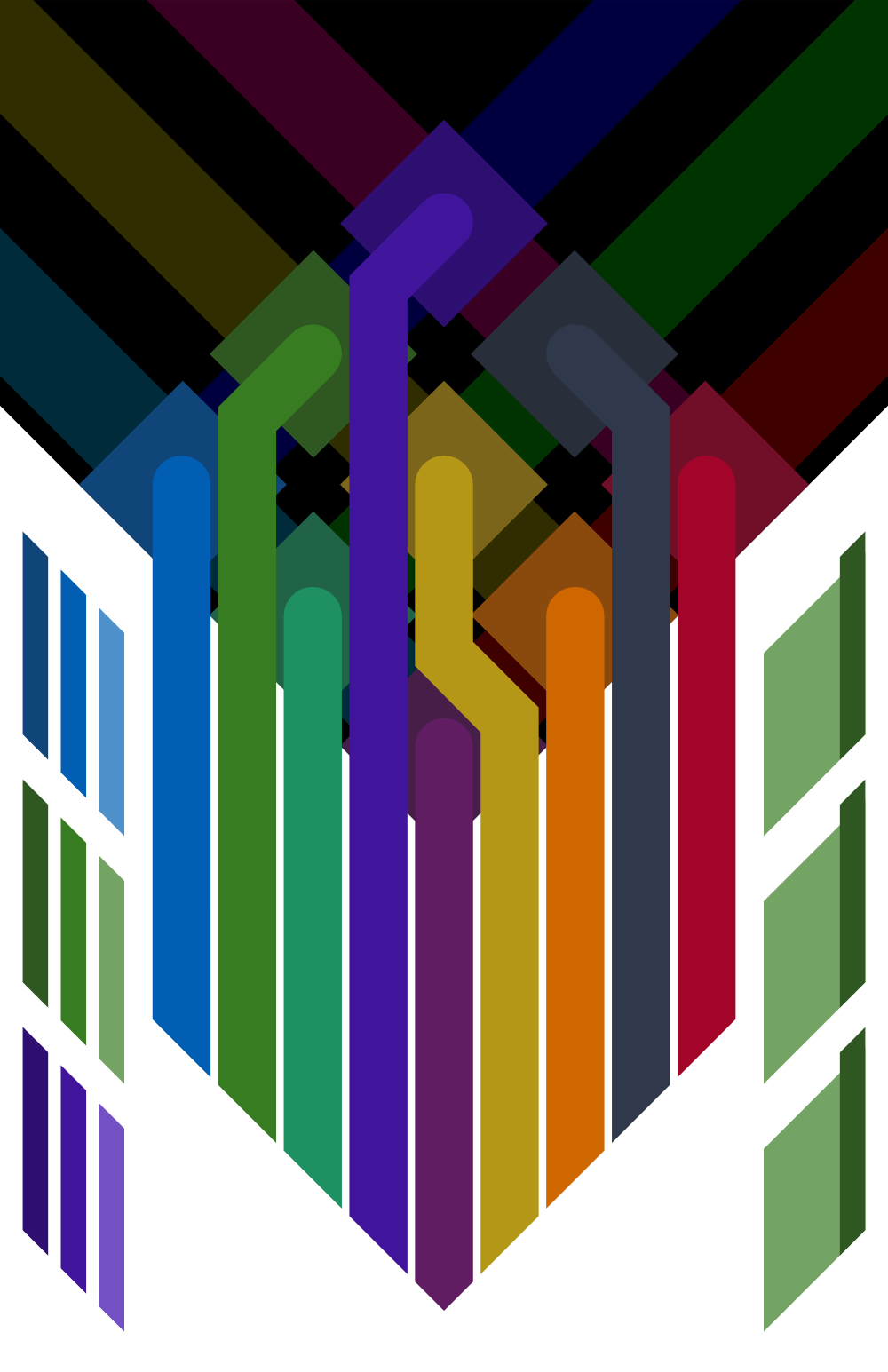